#DecrimPovertyDC is a grassroots advocacy coalition committed to decriminalizing poverty by working to end stigma, violence, criminalization, and other forms of oppression against people who are targeted by the state for ‘crimes of poverty,’ including drug use, sex work, housing insecurity, citizenship status, and incarceration history. We are working toward a world where people are not punished for how they cope or survive, and are instead met with compassion, systems of support, and dignity. 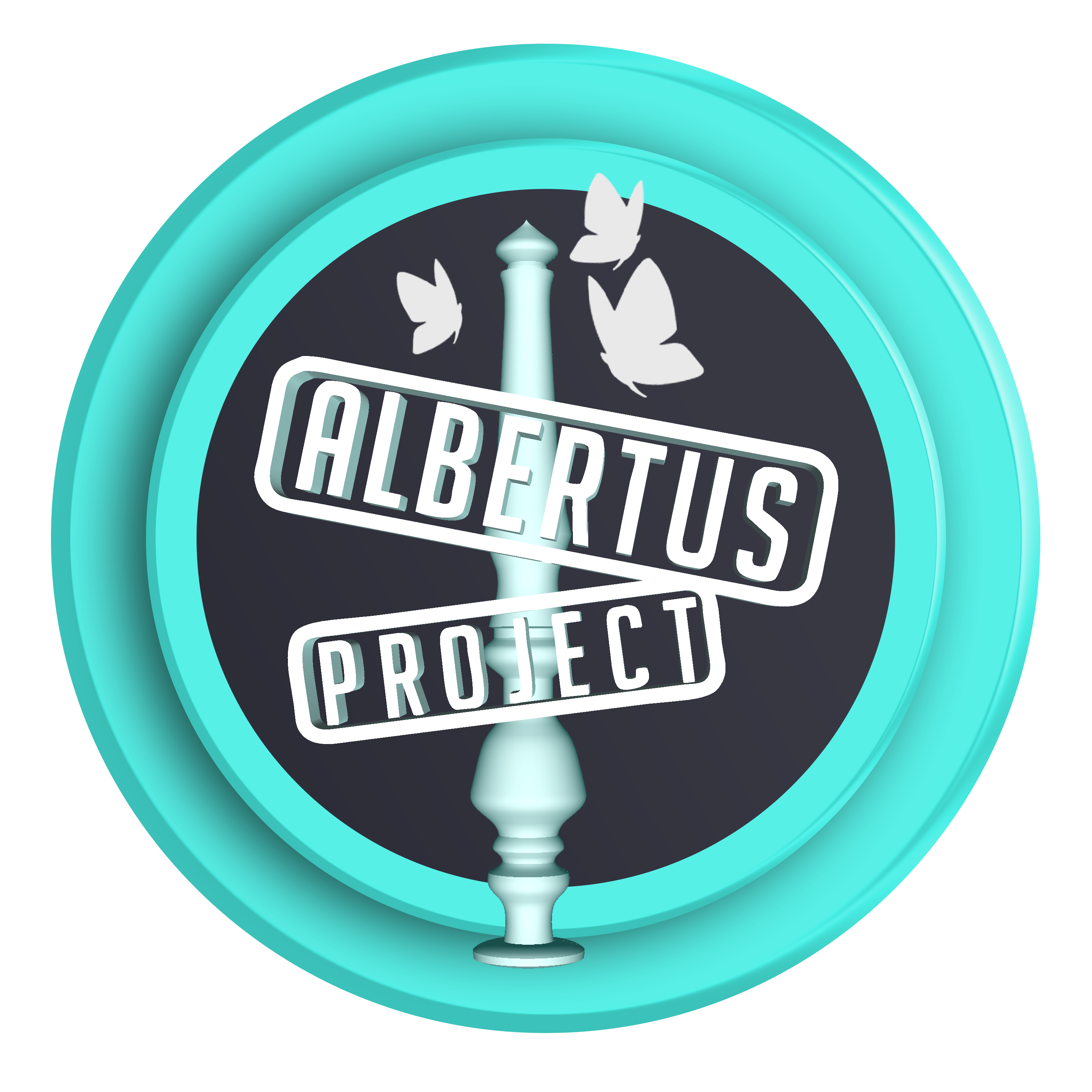 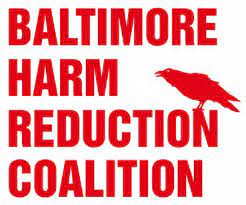 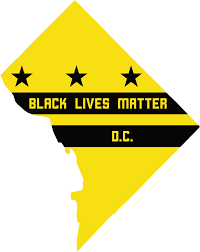 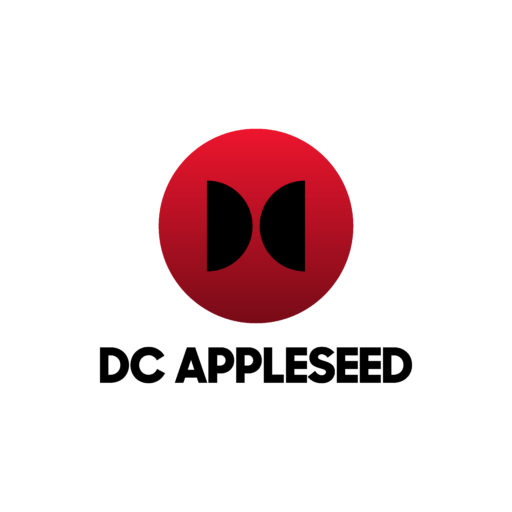 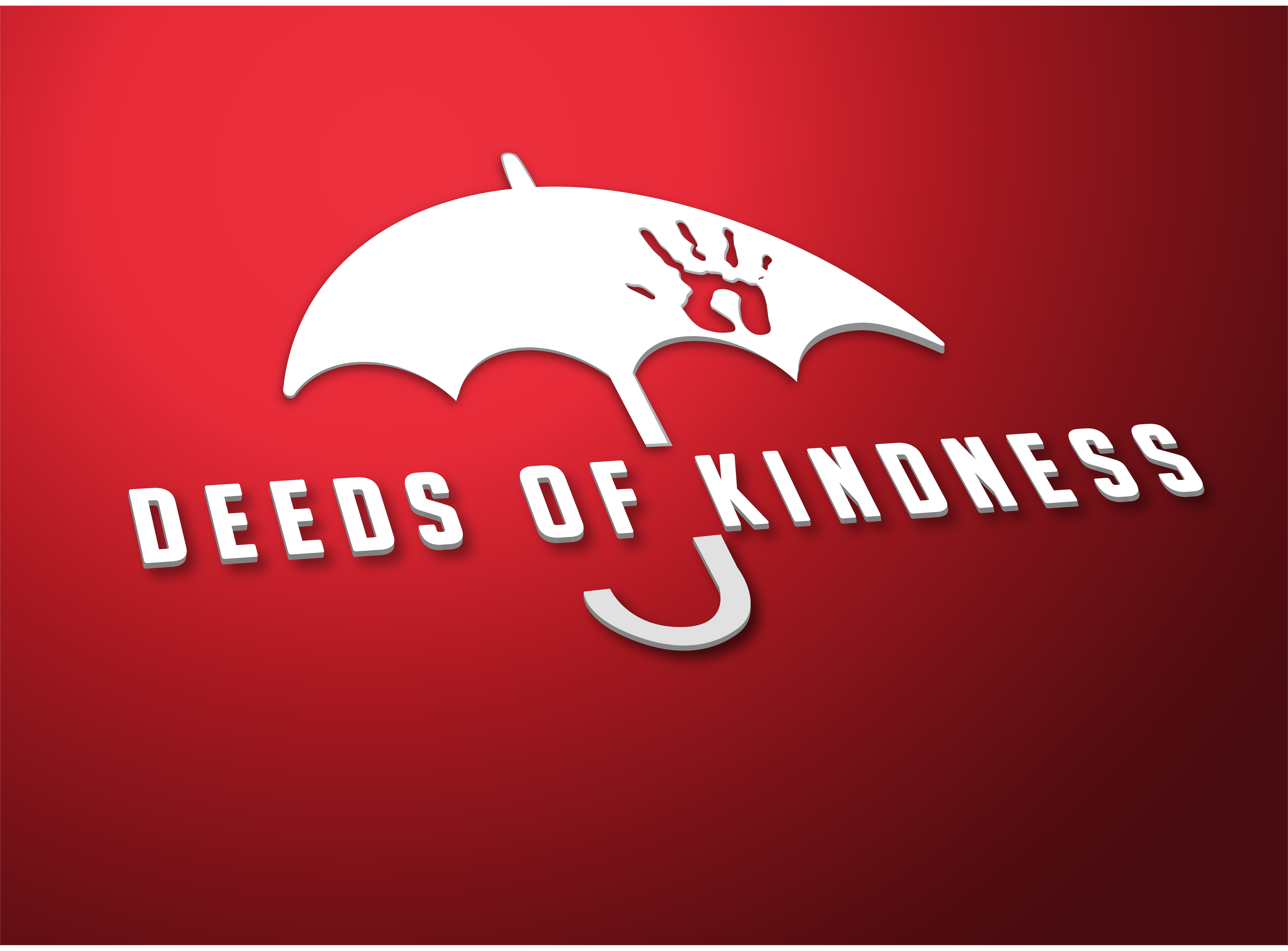 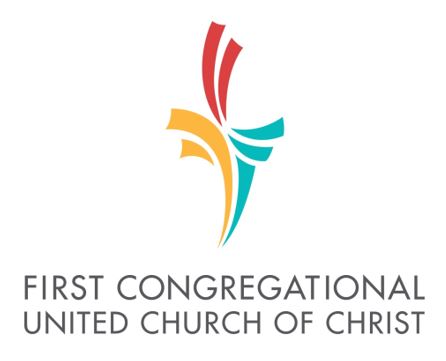 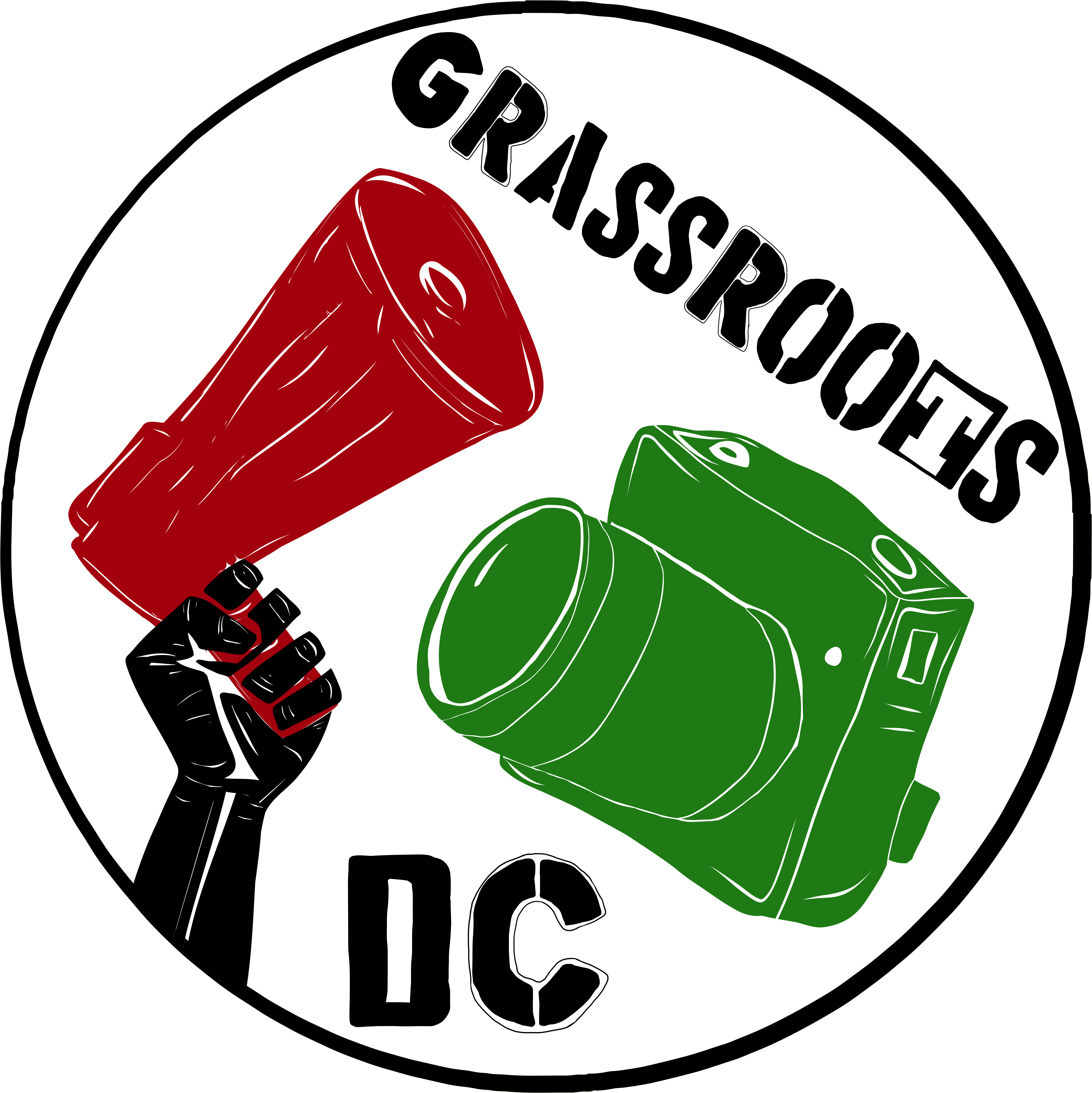 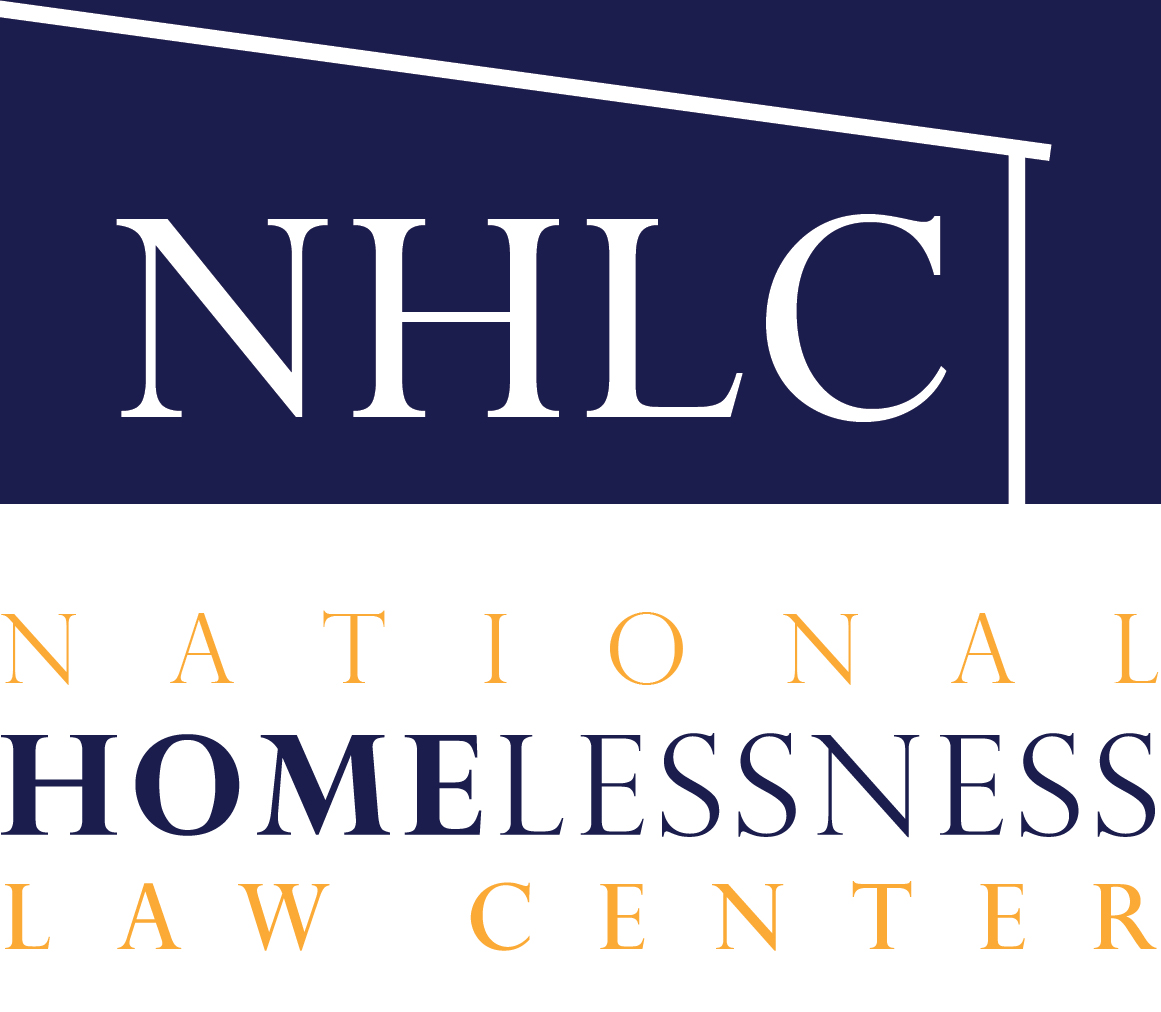 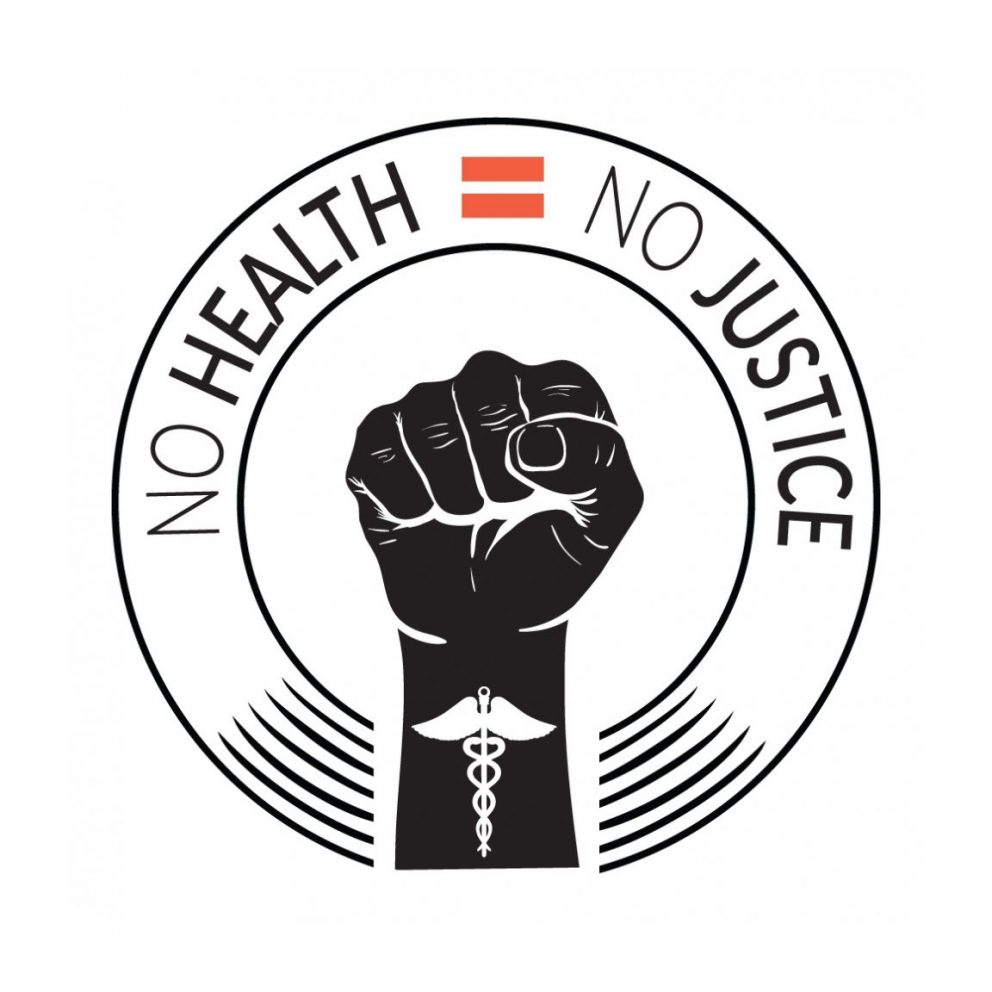 As a diverse coalition, we fight for an intersectional approach to decriminalization and envision new systems of care. People who use drugs, sex workers, people experiencing homelessness, and others marginalized through the carceral state in DC are all at risk of traumatizing interactions with law enforcement and the legal system. They deserve to live free of stigma, violence, and state surveillance. Criminal convictions carry lifelong consequences beyond one’s time spent incarcerated: significantly higher risk of PTSD, poorer overall health outcomes, job discrimination, fatal overdose, and destabilization of families and communities, among many other avoidable outcomes.

#DecrimPovertyDC fights for decarceration and to highlight how punitive laws disproportionately target under-resourced DC communities, particularly Black folks and other people of color. Often drug possession arrests and similar charges are ‘crimes of poverty’ that result from racial profiling, hyper-surveillance of poor Black and Latinx communities, lack of access to private space (due to housing instability or other factors), and lack of access to other material resources.

We support and stand in solidarity with efforts to defund the Metropolitian Police Department in favor of community-based alternatives, in order to shift away from punitive legal and social practices like drug courts, and to establish DC statehood.

#DecrimPovertyDC is powered by people like you.
DONATE TODAY!