SPELLMAN/ADESUYI: Ward 8 is Leading D.C. in Fatal Drug Overdoses — and In Support for Drug Decriminalization 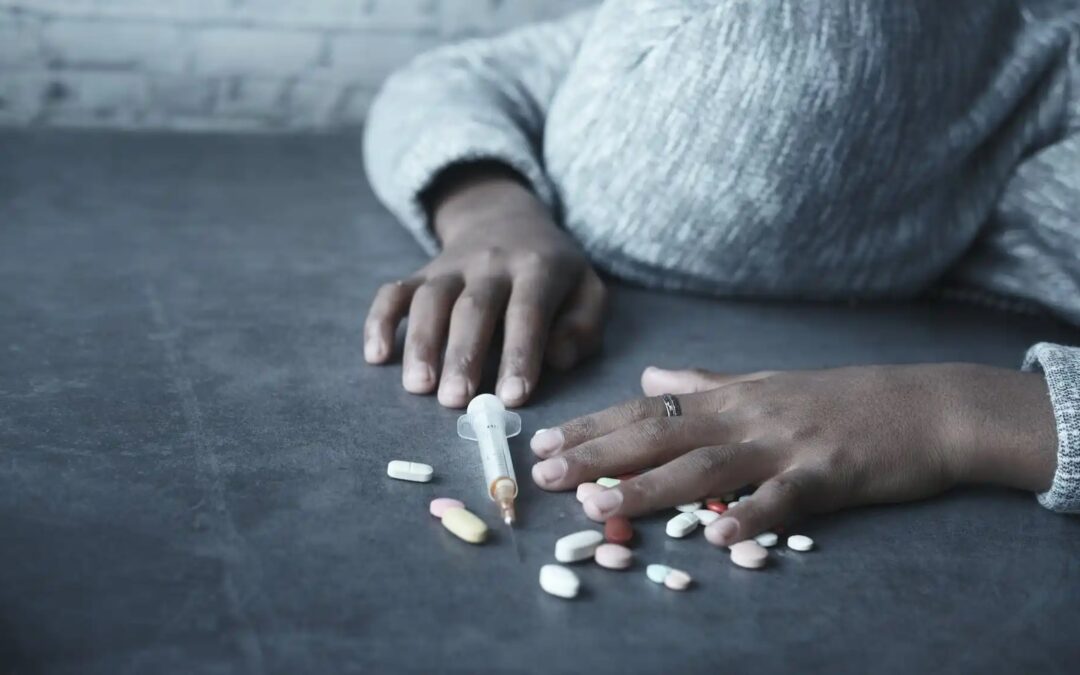 After decades of the war on drugs, the outcomes have been punishment, incarceration, the worst fatal overdose rates on record, and lingering penalties that inhibit people from living a healthy and stable life. Last year, we lost nearly 600 Washingtonians to drug overdose. That is more than double those we lost to homicide. 86% of family members, friends, and neighbors whom we lost to overdose were Black, and one-fifth of those deaths happened in Ward 8. We are in desperate need for a change to the status quo, because treating drug use and addiction as criminal matters have not made our communities healthier or safer. In fact, it is actively contributing to worsened individual and community health outcomes.

That’s why there is now a burgeoning movement of nearly 60 local organizations, representing service providers, faith leaders, youth, civil rights activists, organizers, sex workers, and more advocating for a better, health-centered alternative to drug criminalization. These groups, which make up the DecrimPovertyDC campaign, along with countless concerned community members, have collaborated on a bill proposal to stop arresting people simply for using or possessing small quantities of drugs, and instead treat it as a public health concern.

Collectively, we have been doing footwork in the most impacted communities and with local elected officials to urge D.C. Council to introduce the bill proposal and swiftly bring it up for a hearing. ANC 8C recently unanimously passed a resolution urging for Council members Trayon White, Robert White, Janeese Lewis-George, Kenyan McDuffie and other Council members to swiftly introduce this proposal, noting the state of emergency that we are all in collectively, but especially in Ward 8. Polling data shows that 83% of DC voters agree that possession should be decriminalized, and 93% of voters support 24-hour harm reduction centers. Additionally, an overwhelming 96% of Ward 8 voters support the full proposal, encompassing possession decriminalization and radical reinvestments in health and harm reduction services as necessary steps toward treating drug use as a public health matter.

This bill proposal is backed by evidence, and has been intentionally crafted to reflect the changes that community members want to see when it comes to health and safety in the District. The last place a person who is struggling with addiction should be is in a cage. In our fight to improve individual and community health, simply removing criminal penalties is not enough. We must also implement a strong public health and harm reduction safety net, including 24/7 harm reduction centers and drug checking services, in order to meet the needs of people who use drugs throughout the District. It is crucial to replace punishment and stigma with trauma-informed crisis intervention support from peer- and community-led teams. In short, we aim to replace police interactions with community-led and -driven support systems.

The war on drugs and the lack of urgency to shift the status quo allows for more drug-related deaths to happen that are entirely preventable. Even former Chief of Police Peter Newsham said we cannot arrest our way out of these problems. The economic and social impacts of mass criminalization and overdose are both public health failures. Black and low-income residents in Wards 5, 7 and 8 have been particularly devastated by the District’s drug war policies. Black and low-income Washingtonians experience the highest number of drug overdose deaths, drug arrests, police harassment, and violence. Despite drug use rates being relatively equal across Black and White Washingtonians, statistically White Washingtonians and residents of more affluent areas of the District do not face the same level of enforcement or harassment. This is a long-standing racial disparity and classist barrier – one that this bill aims to address in an equitable way for all people who use substances.

We can take our power back, and re-invest the resources previously squandered into drug law enforcement into where it should be: in the hands of the health care, harm reduction, and other community service providers who have the experience to effectively reduce the harms associated with substance use, prevent deaths, and improve the health of individuals and the city as a whole. Housing, food security, financial security, and physical and mental health care are the foundations of a more stable and healthier life – not policing and cages.

D.C. Council members: How many more have to die before action is taken to stand with the evidence, science, compassion and the will of an overwhelming majority of Washingtonians who are ready to reimagine our failed drug policies?